The Paramount Chief of Agona Nyakrom Traditional Area in the Agona West Municipality of the Central Region, has described President Nana Addo Dankwa Akufo-Addo’s selection of Dr Mahamudu Bawumia as his running mate and now Vice President as an inspired decision.

Speaking at his palace on Friday 17th May, 2019, Okatakyie Okofo Nyarku Eku X said Dr Bawumia had more than vindicated the President in the relatively short period he had been in office. 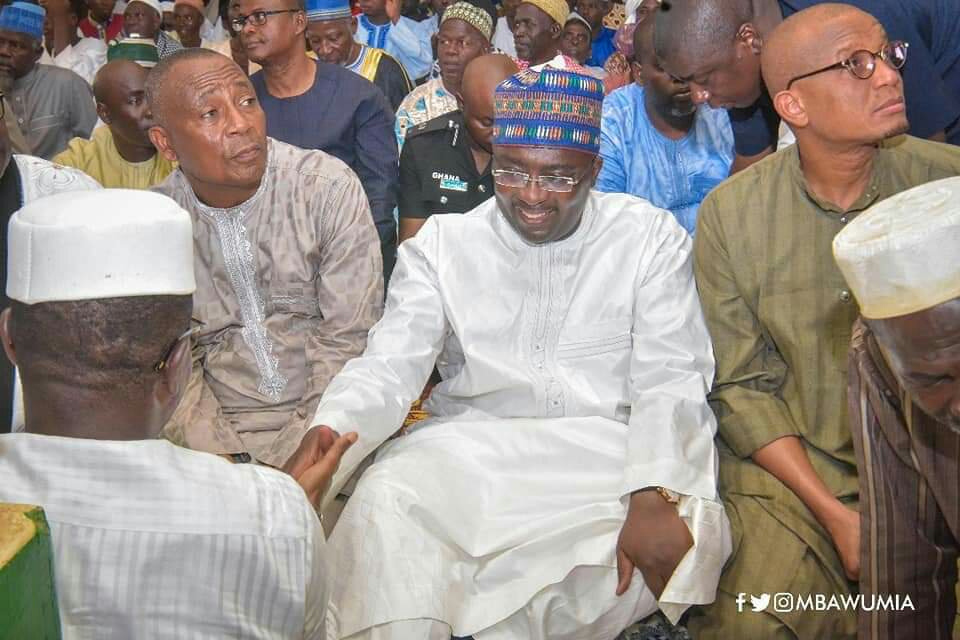 The President, Okatakyie Eku said, could not have made a better choice.

The Omanhene of Nyakrom made these remarks when the Vice President of the Republic, Alhaji Dr Mahamudu Bawumia, called on him as part of his nationwide 2019 Ramadan Tour.

“I knew your father, I know you and I know your brothers. I know what you are capable of doing. President Akufo-Addo could not have made a better choice, and truly, you are delivering.

“May the Almighty continue to bless you and President Akufo-Addo as you do your best to develop Ghana.” 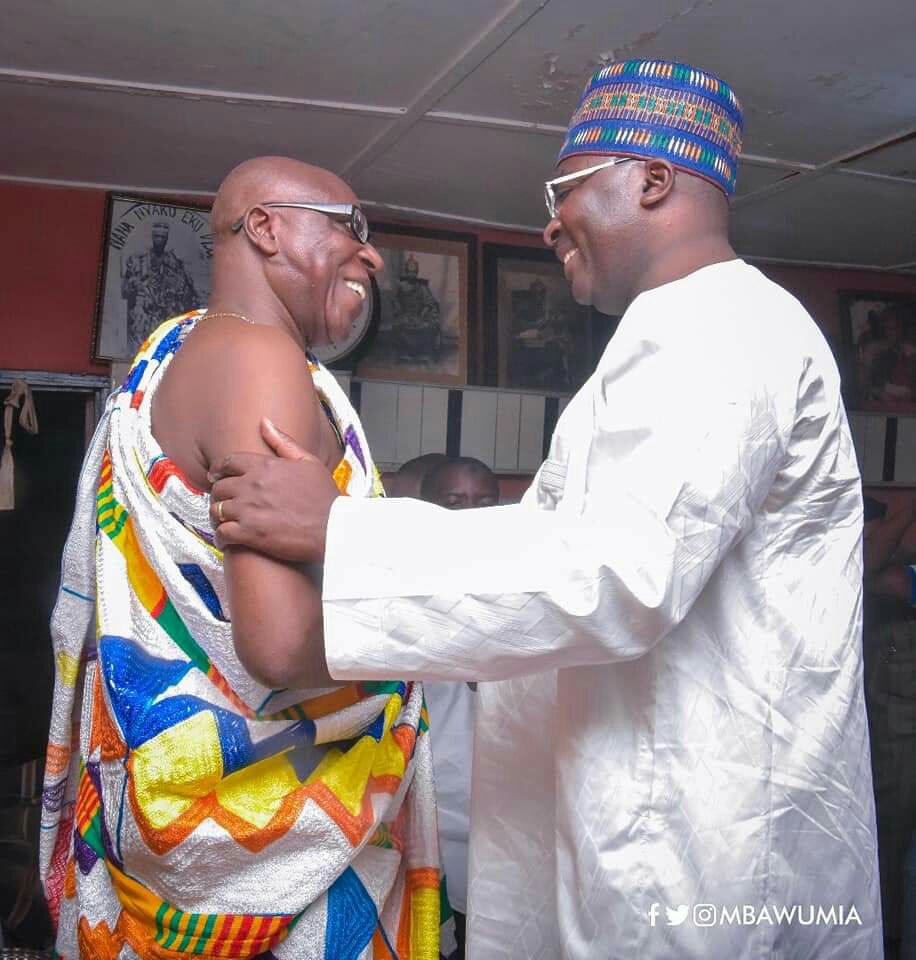 The Vice President had earlier joined the faithful to pray at the Nyarkrom Mosque.

Vice President Bawumia is set to visit and pray with Muslim faithful in the Central, Western and Western North regions in Phase Two of his 2019 Ramadan Tour.